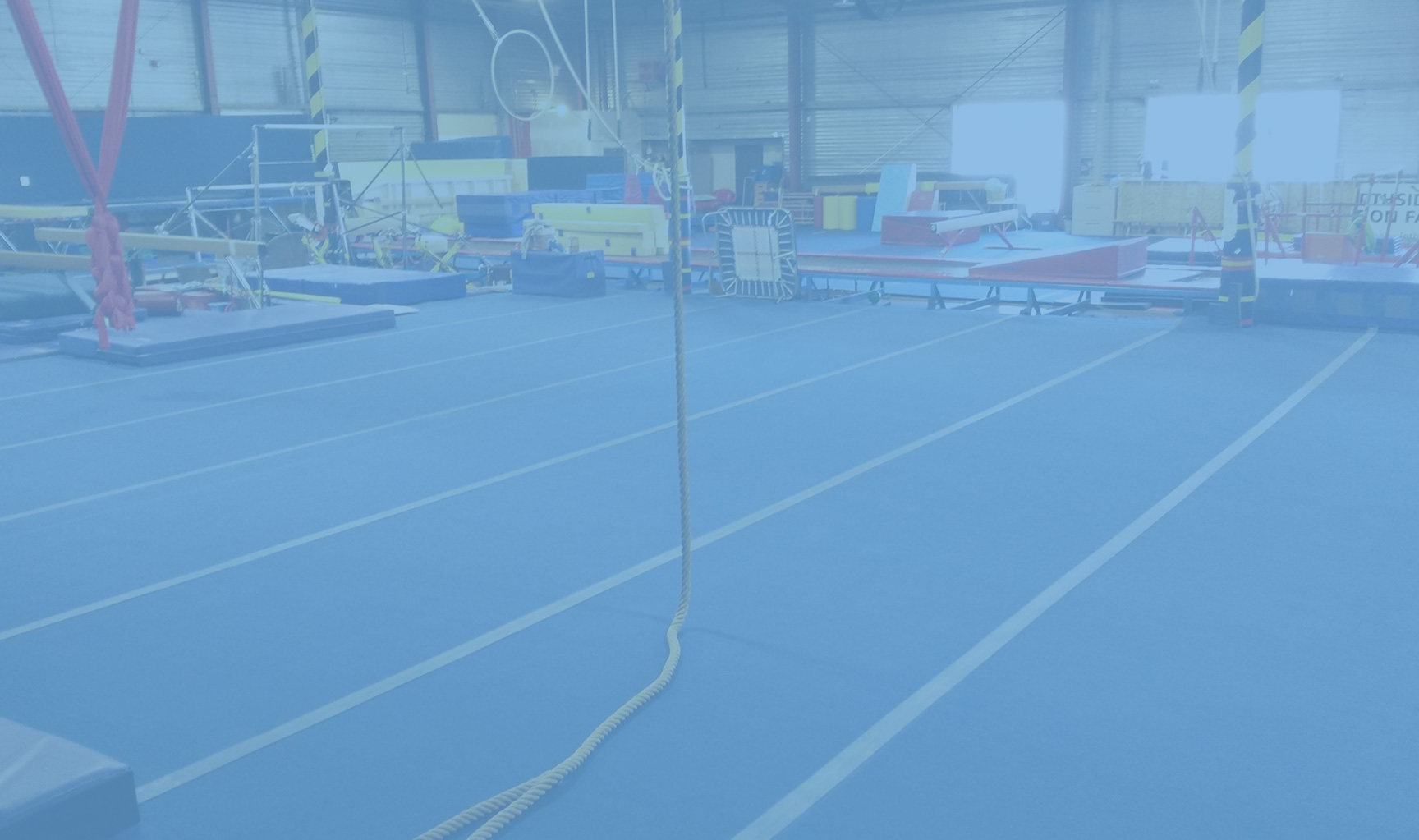 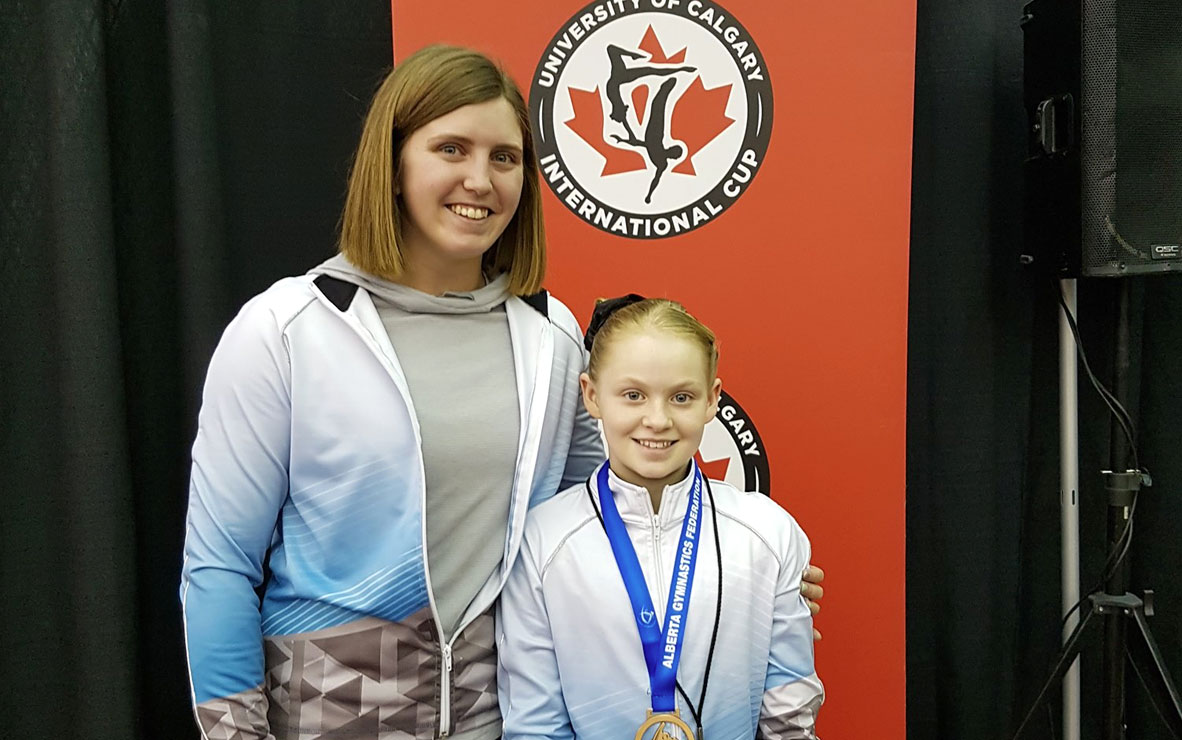 Growing up, Ashley did competitive artistic gymnastics for over ten years. She competed at a provincial level travelling as far as Hawaii, USA, to compete. As an athlete, her favourite event to train and compete in was uneven bars. She taught alongside many provincial, national and high-performance athletes. When she quit competing, she decided to pursue coaching. Ashley coached in BC for numerous years. She started coaching parent & tot and pre-school classes. Over time she moved into a pre-competitive coaching job. When she began coaching at the pre-competitive level, she found a love for teaching. She eventually started coaching at the provincial level in BC.

When Ashley graduated from high school, she left BC and moved to Lethbridge, AB. She has been coaching in Lethbridge since August 2011. Since being in Lethbridge, Ashley has been the competitive head coach at two different gymnastics clubs. She found a group of young athletes that drove her to become a more knowledgeable and certified coach.

Ashley founded Eclipse Gymnastics to see a successful competitive program produce top-notch gymnastics in Lethbridge. She wanted to create a gym where all athletes and families feel welcomed. She believes that gymnastics teaches young girls more than just gymnastics. Ashley believes there is always a spot for a competitive athlete in her program, regardless of age or ability.

Hit enter to search or ESC to close